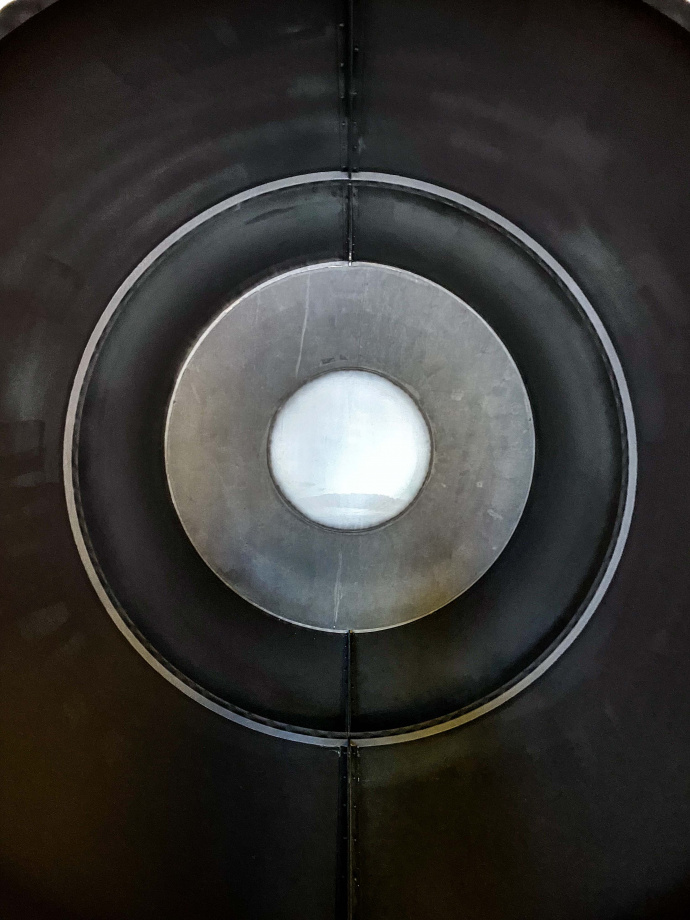 Venezuela is a land dependent on its oil fields.  It is one of the largest exporters of oil and has the world’s largest proven oil reserves. Oil has determined its history, its economy, its social and political existence for hundreds of years, long before 20th century oil rigs began to mark the landscape.  Tony Vazquez-Figueroa has explored the substance of crude oil and its many manifestations with the intention of using his artistic skills and vision to try and understand what happened to one of the richest countries that forced him and thousands of others to forsake their homeland and flee their homeland.  Using crude oil as a key material in the creation of works that include drawings, photography, oil-ink blots, three-dimensional objects and prints made from his specially created oil ink, he has produced a personal archive of the products that form his country’s and his own collective memory and patrimony… an inventory of his own contrived archive, both real and imagined, available and no longer existent and all dependent on oil and made of oil or its products.