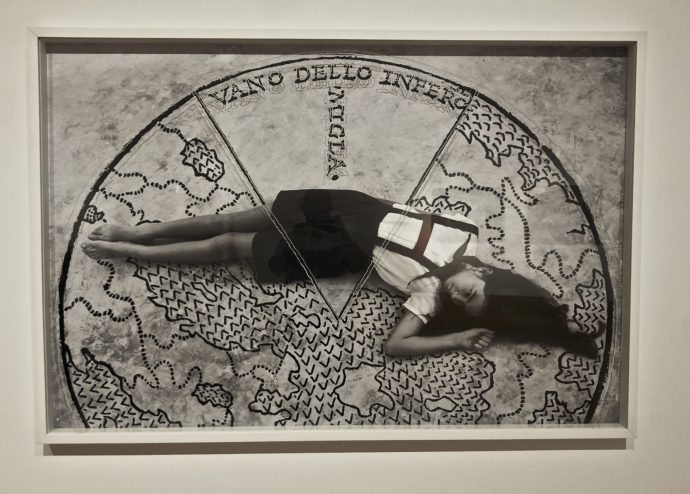 A reordering of life, politics, and art

Deconstruction: A reordering of life, politics, and art present the work of twelve Miami-based artists who interrogate varying notions of deconstruction in their work. By taking apart ideas and processes, they create mechanisms through which life, politics, and art can be re-examined. While some of the artists in the exhibition deconstruct current events, personal memory or cultural archetypes, others dismantle norms to suggest alternative societal and personal structures.

In the 1960’s, the philosopher Guy Debord encouraged a “ reordering of life, politics, and art” and cautioned against social interaction mediated by images. He presciently asserted that humans did not interact with one another enough in person. Debord perceptively anticipated society’s reliance on small hand-held technology, social media, and the twenty-four-hour news cycle that now permeates daily life. Often read by students of art history, Debord’s declarations were written during a time of political upheaval in France. The contemporary artists represented in this exhibition live in Miami, and while certain works are infused with local realities, global and even utopic questions populate the exhibition. These artists re-order objects and imagery in disparate ways to disrupt and question conventional narratives and ways of seeing.

We found the show an excellent part of Miami artist, though we remember the Situationist International,which had always understood the importance of the idea, not the person that proclaimed it’s though….